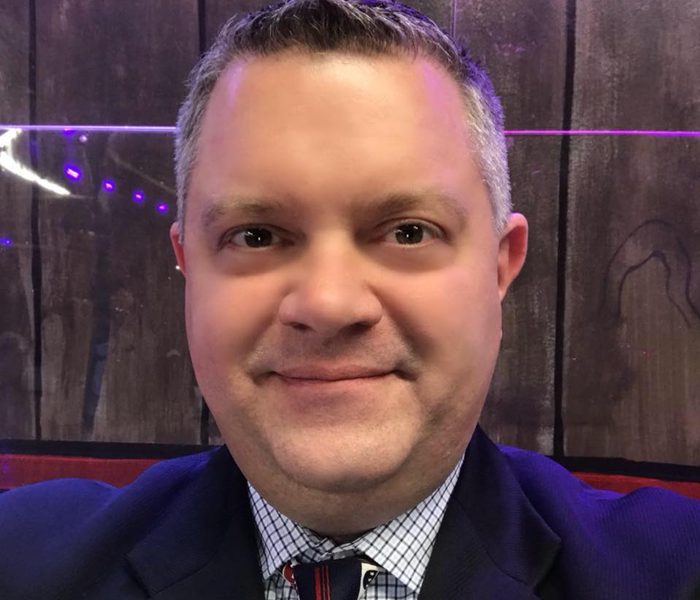 Jeff Souther serves as the Secretary of the Cobb Republican Assembly, having previously served as the 1st Vice President of the organization. In addition, Jeff has been one of the most active volunteers and at-large members in the Cobb County Republican Party in recent years, and was one of the founders of the Metro-Atlanta Republican Group, which works to help the Republican Party make in-roads with various minority groups, helping them to see how Republican Principles benefits them as it does anyone.