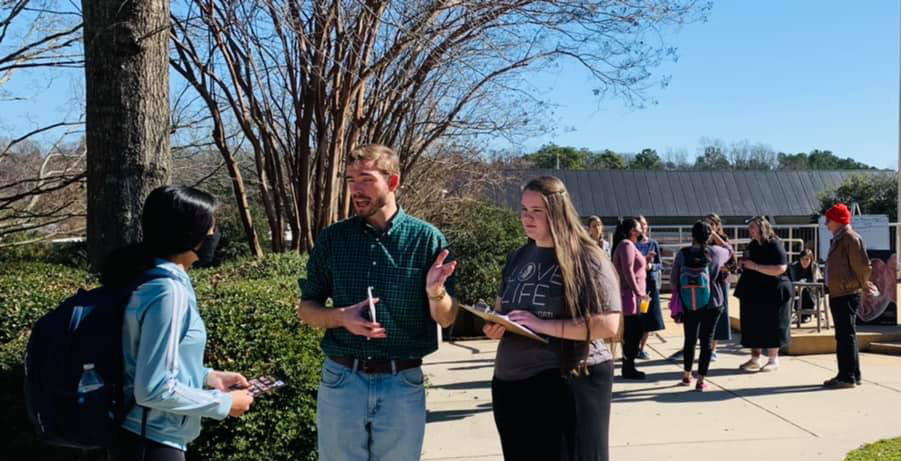 To create interest in the subject at Dalton State College and help inform the dialogue, the pro-life group on Tuesday set up a large display containing pictures of a developing pre-born child, some thought-provoking stories of experiments on human life in the laboratory that raises bio-ethical concerns, as well as some graphic pictures of abortion victims.  END_OF_DOCUMENT_TOKEN_TO_BE_REPLACED