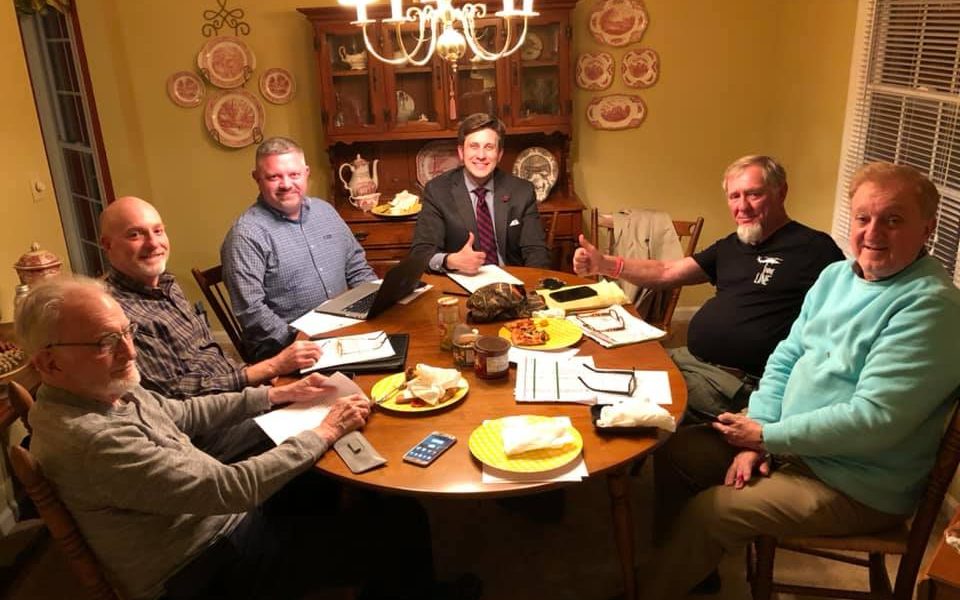 Your Cobb County Republican Assembly Executive Committee was hard at work for you again this evening planning for some BIG EVENTS coming up over the next several weeks! 😁 Thanks to our 3rd Vice President & Korean War Veteran Charlie Williams for hosting the meeting again at his home.

END_OF_DOCUMENT_TOKEN_TO_BE_REPLACED 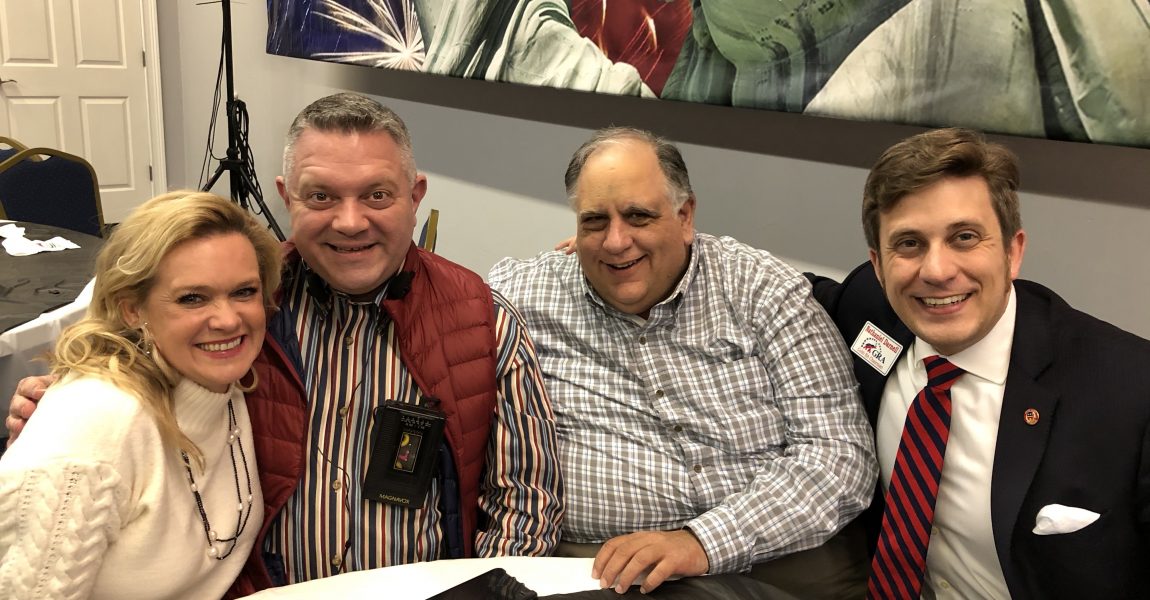 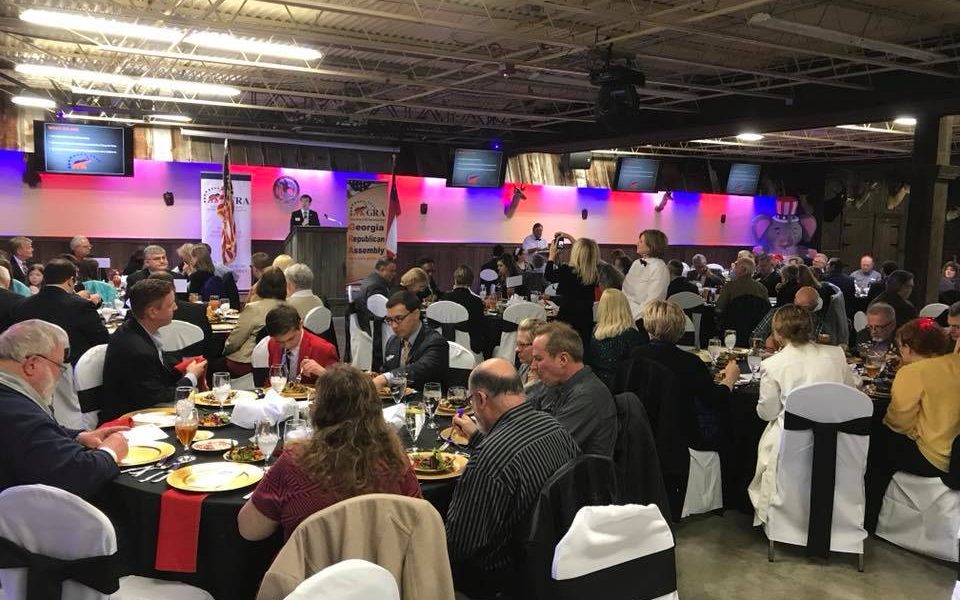 With the fantastic coordinating skills of Cobb GRA member Debra Williams, the Cobb chapter of the GRA served as the host this year for the Georgia Republican Assembly’s annual fundraiser dinner. The event met and exceeded its fundraising goals and found a strong turnout in spite of the fact that the event happened to occur on one of the iciest snowy nights Georgia has experienced so far this winter.

END_OF_DOCUMENT_TOKEN_TO_BE_REPLACED 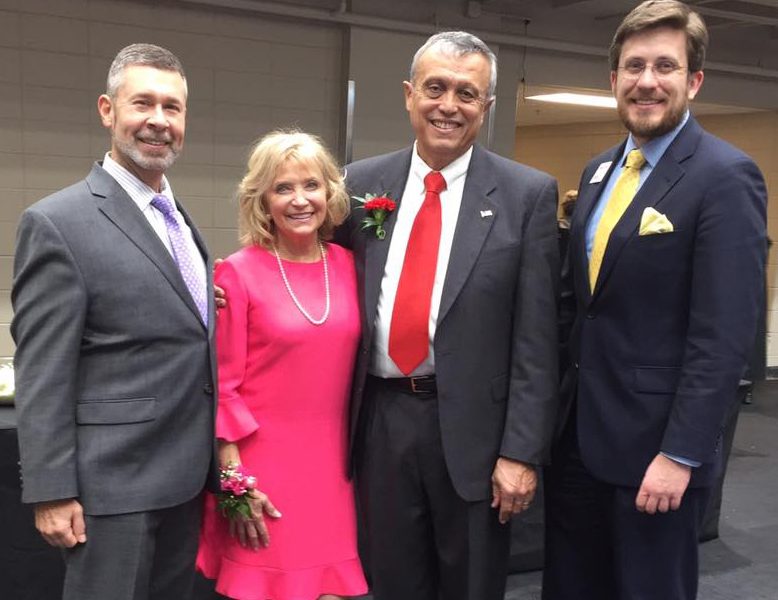 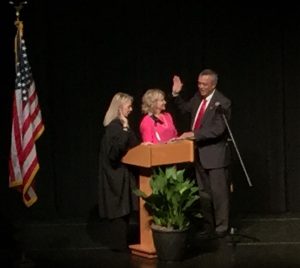 Cobb GRA 1st Vice President Scott McDaniel and Chairman Nathaniel Darnell participated today in the newly elected Cobb County Commission Chairman Mike Boyce‘s swearing in ceremony. Immediately after forming as an official chapter of the Georgia Republican Assembly, the Cobb County Republican Assembly’s first act was to unanimously endorse Mike Boyce over incumbent Tim Lee in the Republican Primary run-off. The Cobb County Republican Assembly (“Cobb GRA”) wanted to send a clear message that they are against the tax increases that Tim Lee pushed through behind the backs of the citizens of Cobb County to advance the “crony capitalist” activity of subsidizing the billionaire owner of the Atlanta Braves with tax-dollars to the tune of $400 million. Our members went door-to-door, made phone calls, put out yard signs, and helped to get out the vote for Mike Boyce.

Chairman Mike Boyce had pledged not to commit the same blunders as his predecessor Tim Lee.

We congratulate Mr. Boyce and will look to see him improve the policy of the Cobb County Commission.