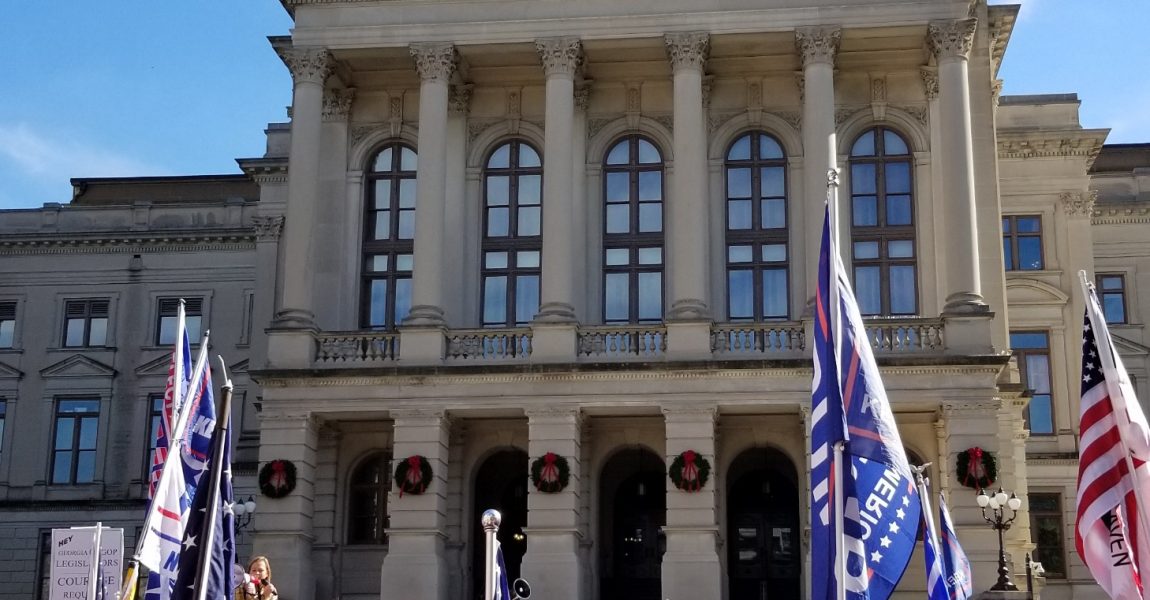 From the fight to save the lives of the pre-born, to the crusade to cut spending and reduce the federal deficit, to issues involving everything from gun rights to school choice Establishment Republicans have too often demonstrated themselves to be more talk than walk. That is exactly why the Georgia Republican Assembly, and its local affiliate organizations such as the Cobb County Republican Assembly, exist—to transform the party to stand for what it claims it actually stands for! END_OF_DOCUMENT_TOKEN_TO_BE_REPLACED