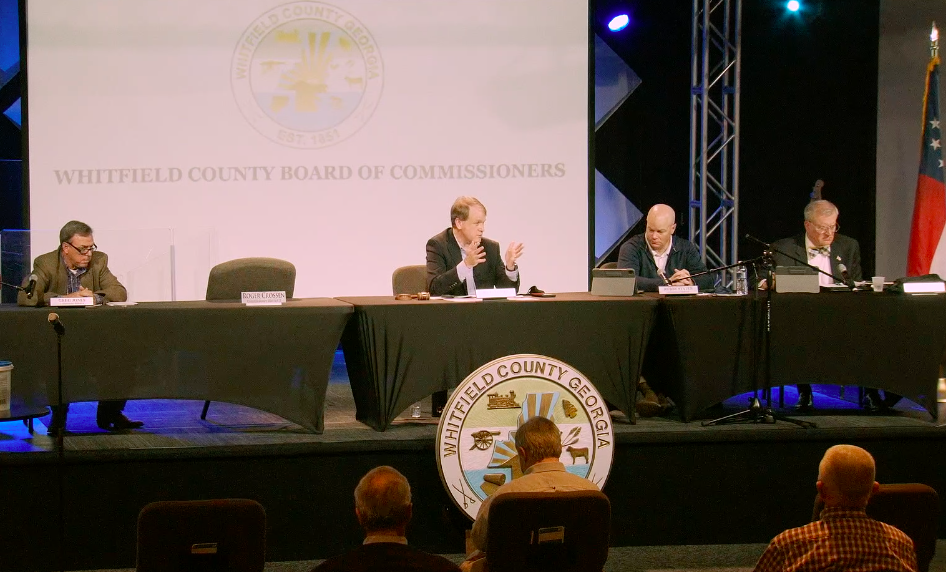 In a great example for Cobb and other counties in Georgia, on January 11th the Whitfield County Board of Commissioners voted to repeal a controversial mask mandate imposed on all citizens within county facilities and vehicles. Reconsideration of the mask mandate was not originally on the meeting agenda, but after receiving stacks of petitions, calls and emails from constituents decrying the mandate the week prior, the Commissioners amended the agenda to address their concerns. Supporters of the repeal are calling it a “huge win for freedom and personal responsibility in Whitfield County.”

Billy Joe Wilson spoke at the meeting in favor of the repeal “I have heard the comments that this is only for county buildings, this is still a mandate that I can’t use these buildings which are tax payer funded unless I abide by your arbitrary mandate.”

Wilson is a life-long resident of Whitfield County and when asked why he chose to do something about the mask mandate replied, “The almighty God does not force me to obey His righteousness, He convinces me that His way is better. Just because you have a good idea doesn’t mean you have the right to give a man a gun and force it.”