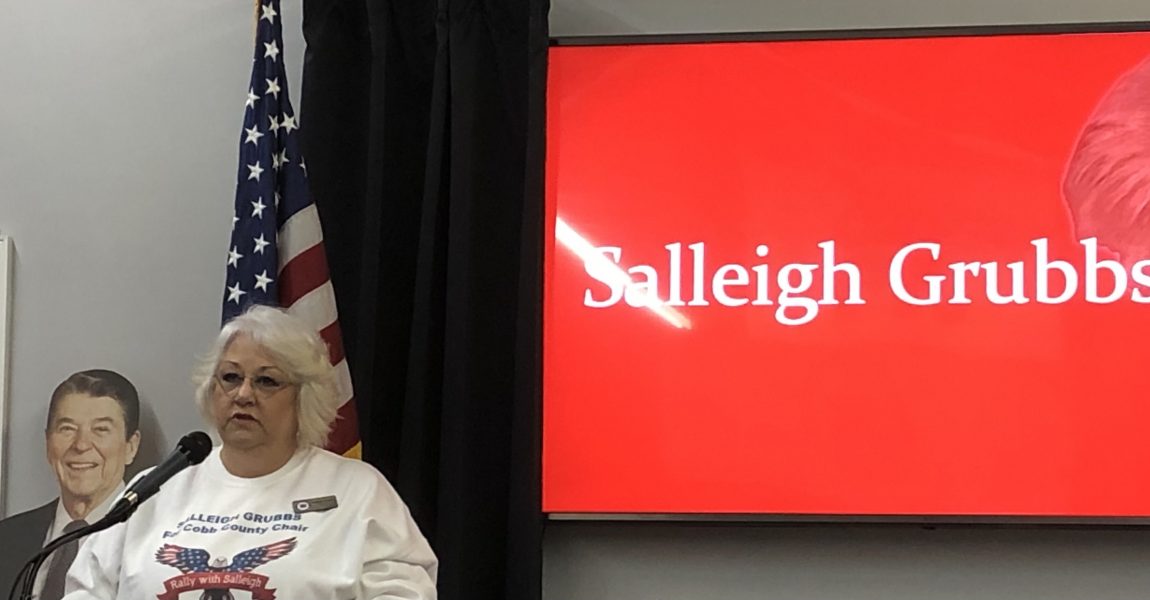 While the other two candidates in the race have been involved in volunteer officer positions with the GOP organization in Cobb in recent years, Salleigh said she was a part of the Cobb GOP thirty years ago, and decided to get closely involved again after witnessing the upsetting results of the recent elections. Like many new activists, Salleigh has been expressing for weeks “a fire in her belly,” as one of her supporters put it, “to fix what’s wrong with Republican politics in Georgia.”

Other speakers at the breakfast also took time to promote candidates for Chair this morning. Dave Tulka, the candidate on Pam Alayon’s slate for Treasurer gave a rousing speech for his team’s candidacy, and took pride in keeping within the two-minute time limits allowed for sponsors at the breakfasts.

Debra Williams, who has formerly served as one of the Presidents of the Cobb RAs, also spoke to endorse Dr. Lisa Adkins, and encouraged delegates to base their votes not on superficialities, not merely on skin-color, gender, or friendship, but based on competency. “Vote with your heads, and not your hearts,” Williams passionately proclaimed.

In addition to receiving an endorsement from Williams, Adkins also received an endorsement from lobbyist Brad Carver, who has worked with Lisa in the 11th District GOP Committee. Carver was investigated several years ago due to Cobb and Cherokee County RA members discovering he had donated to Democrats while serving as a Republican official. After a reluctant apology, Carver seems to have reformed his ways, although many still see a conflict of interest involved in his serving as a for-profit lobbyist for major business interests at the State Capitol while also serving as a Republican officer. Even so, Carver recently Chaired a committee tasked with delineating what solutions the state legislature could implement to solve the election fraud. It’s unclear how and whether Carver is actually leveraging any of his lobbying connections at the state Capitol to pressure legislators to actually implement those recommendations, and how we would be able to verify if he was.

As far as the Cobb County Chairman’s race is concerned, the Cobb County Republican Assembly has in the past hosted candidate forums and endorsement conventions for Cobb RA members to vote to endorse a candidate in a party election. The Cobb RA Executive Committee has indicated they have plans in the works to host such an event soon for this race in the weeks ahead.

Very good piece! GRA is the way to go! Great leaders and principles! Thanks for all you do! 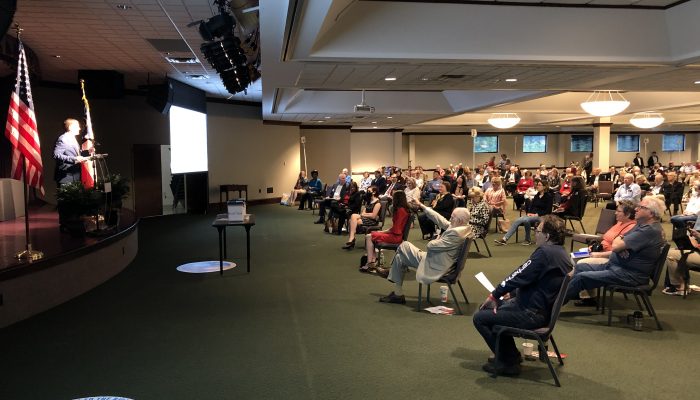 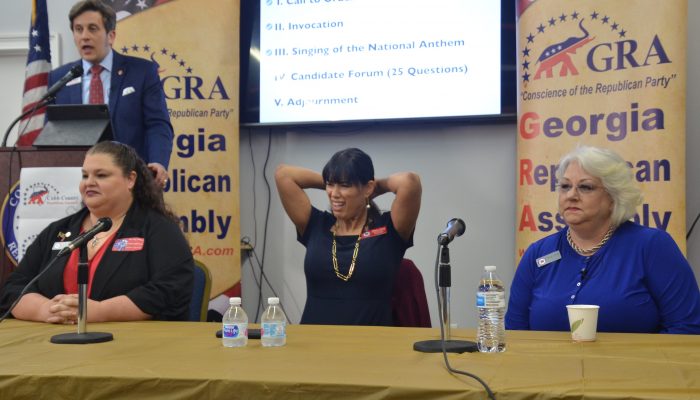 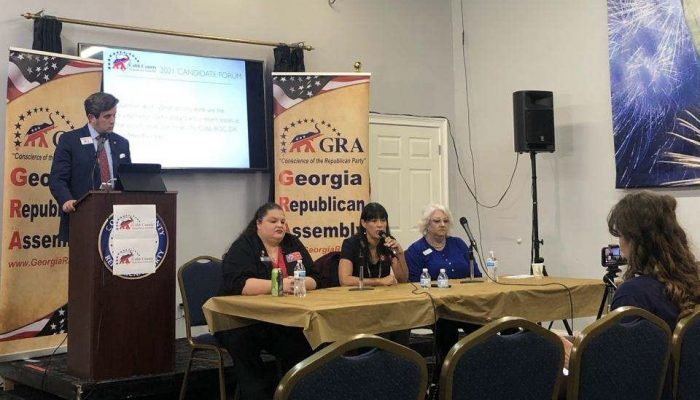