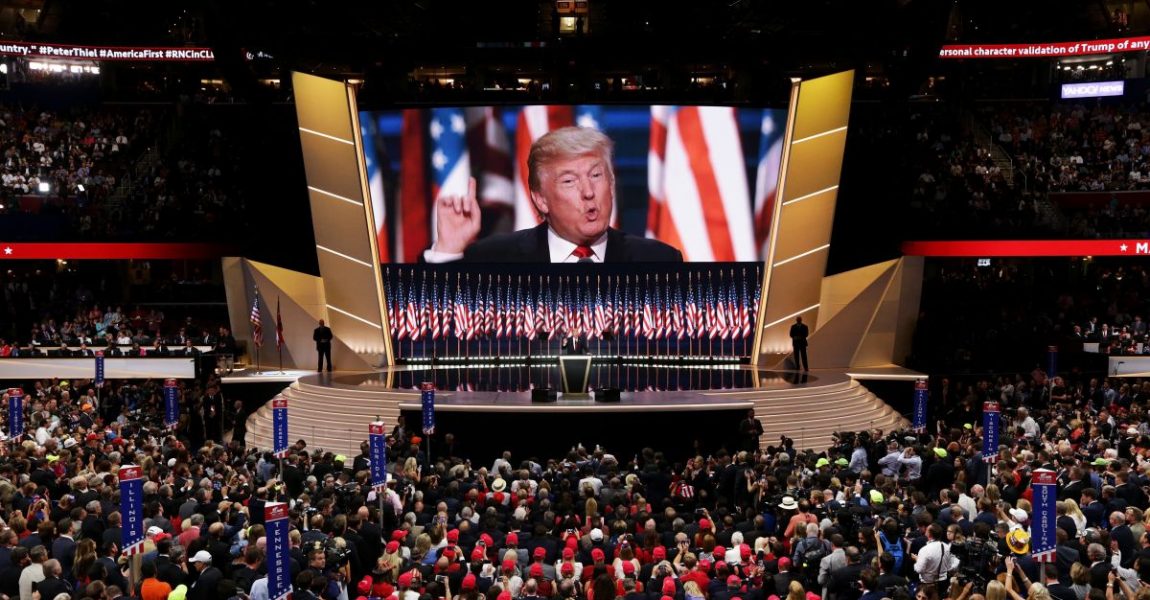 This coming Saturday at 10:00am, Congressional District GOP delegates will be gathering to elect new organization executive committee officers, state committee members to the GAGOP, and district committee members. To see Republicans make gains in Georgia for the 2022 elections (and prevent the state from flipping blue), we need principled activists in these positions of influence more than ever before!

That’s why we’re pleased to see an influx of new activist fired up after the fiascos with the voting system in Georgia last year. Working with our principled and experienced activists from the GRA, these new folks have already made strides to bring in fresh improved leadership during the county conventions.

In Cobb County, for example, the Cobb RAs trained many of the activists who helped elect Cobb RA member Salleigh Grubbs as the new Cobb GOP Chair, along with our Cobb RA President Debbie Fisher to her county executive committee!

In Cherokee County, new activists worked with GRA President Alex Johnson and GRA members Ellen Diehl and Banks Wise and their co-horts like Marcia Cox to clean out many of the obstructionist rascals in the Cherokee County GOP and elect fresh new leadership as well.

But the “SWAMP” Establishment has not been going down without a fight in some counties. In Fulton County, the GOP organization is still embroiled in a dispute over who won the county chairman’s race, and the outcome of this Saturday’s District Conventions may impact the final resolution of that dispute. GA GOP State Committee members elected on Saturday will be hearing and deciding the appeal of that county controversy in the weeks ahead. They will decide whether Trey Kelly or Susan Opraseuth won the race for Fulton GOP Chair.

We are excited to see our Cobb RA Chairman & NFRA Director Nathaniel Darnell running for a state committee position in the 11th District Convention. Nathaniel said:

“I have been appalled by how the elections were handled last year. We lost more than the White House and the U.S. Senate. We lost trust in our Republican officials in Atlanta to really do what it takes to be effective in advancing Republican objectives. The evidence of potential fraud and abuse was never properly investigated. Thousands were talking about bolting from the party, joining a third party, or giving up altogether. What we do now will make all the difference in the mid-term elections of 2022.”

Over the last several months the RAs have been calling for accountability for our elected officials who dropped the ball during the elections last year. We need new leaders in our district and state committees who will support these efforts.

Other principled candidates and RA members running for positions in the 11th District GOP Convention on Saturday include Boyd Parks from Cobb, Banks Wise from Cherokee (a former Cobb member), Salleigh Grubbs from Cobb, Ellen Diehl from Cherokee, Marcia Cox from Cherokee, and Caroline Jeffords from Fulton. These have a proven track record to promote election accountablility, the principles of the Republican Party, and President’s Trump’s pro-America agenda.

In the 11th District, it appears former Cobb GOP Chairman Jason Shepherd has qualified to run against the incumbent 11th District Chairman Brad Carver. This will be an interesting race. In a Thursday morning radio interview fierce Trump supporter and TEA Party activist Debbie Dooley called for the convention to “elect whoever was running against Brad Carver!”

She pointed out that Brad Carver is a close ally of Fulton’s Trey Kelly and would use his clout on the State Executive Committee and the GA GOP State Committee to help Trey “cheat” Susan Opraseuth from being certified as the winner of the Fulton County GOP race on the appeal. Moreover, as a for-profit lobbyist, Carver has a financial conflict of interests between his day job and his activism in the party, and that has gotten him in the trouble in the past for giving public financial support to Democrats while serving as a Republican officer, contrary to the rules of the party.

Whatever the outcome in the 11th District GOP, new activists should be careful to get to know the candidates, what their track record has been as an activist in the Republican Party, and whether they have any conflicts of interest. Let’s get candidates elected who are going to hold our Republican officials in government accountable and not insulate them from accountability.