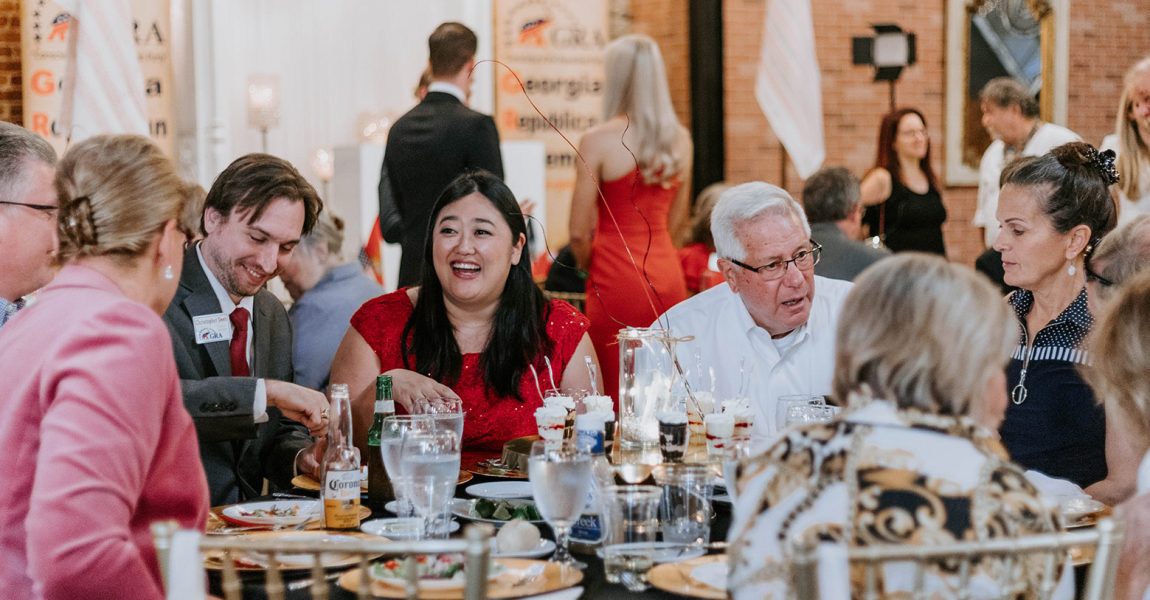 We appreciate both of these men offering themselves to serve in these roles.