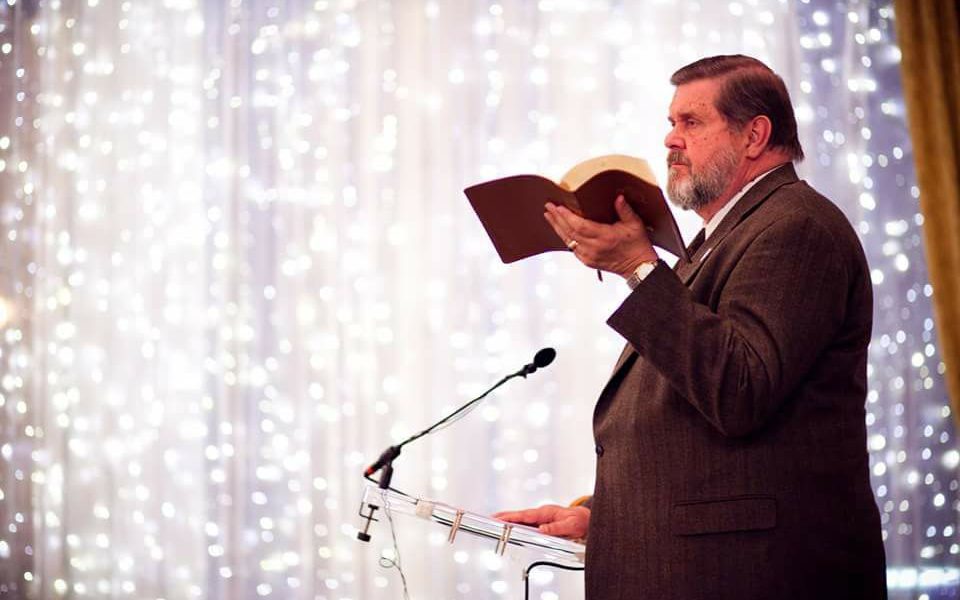 Dr. Joe Morecraft was appointed as the second Chaplain of the Cobb County Republican Assembly in August 2019. He also serves as the pastor of Heritage Presbyterian Church in Cumming, Georgia. His published works include the book With Liberty and Justice for All: Christian Politics Made Simple. He was the pastor of the late State Rep. Bobby Franklin, and was a close friend of the late Congressman Larry McDonald, having preached at McDonald’s funeral after he was shot down by Soviets in flight #007. Thereafter, Morecraft received the Republican nomination in McDonald’s old congressional district seat in 1986, and President Ronald Reagan helped to campaign for his election. Dr. Morecraft was born in 1944 in Madison, West Virginia and holds a B.A. in history from King College in Bristol, Tennessee, an M.Div from Columbia Theological Seminary in Decatur, Georgia, and a M.Th. and Th.D. from Whitefield Theological Seminary in Lakeland, Florida.