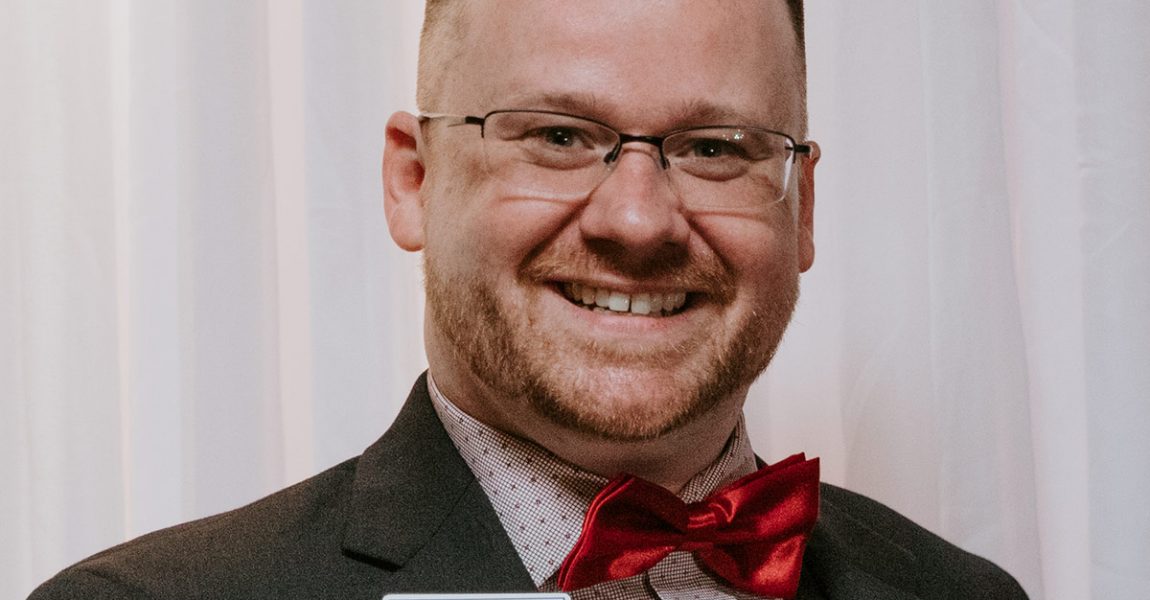 Joel Allen was elected the new Secretary of the Cobb RAs in the spring of 2021. He was preceded in that position by Catherine Floam, who now serves on the Cobb GOP Executive Committee. Prior to that the position was held by Jeff Souther, another admirable activist for the Cobb Republican cause. Joel first became actively engaged in the Republican Party, after watching his party slowly decline and compromise on values we hold dear. Since becoming active, he immediately began in leadership by becoming a Precinct Chair in 2019 in the Cobb County Republican Party to fill the vacant precinct of which he resided.