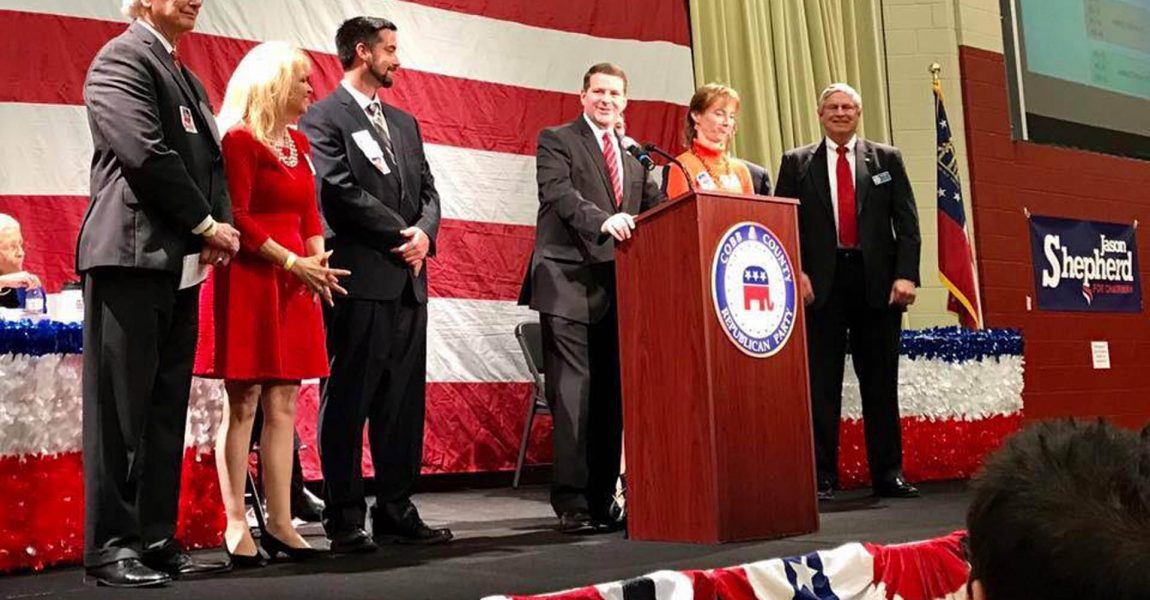 Democrats, look out! The Cobb GOP is under new management!

Congratulations to all of these CRA members! The CRA was definitely pivotal in helping to ensure victory for the “Make Cobb Red Again” slate on Saturday. 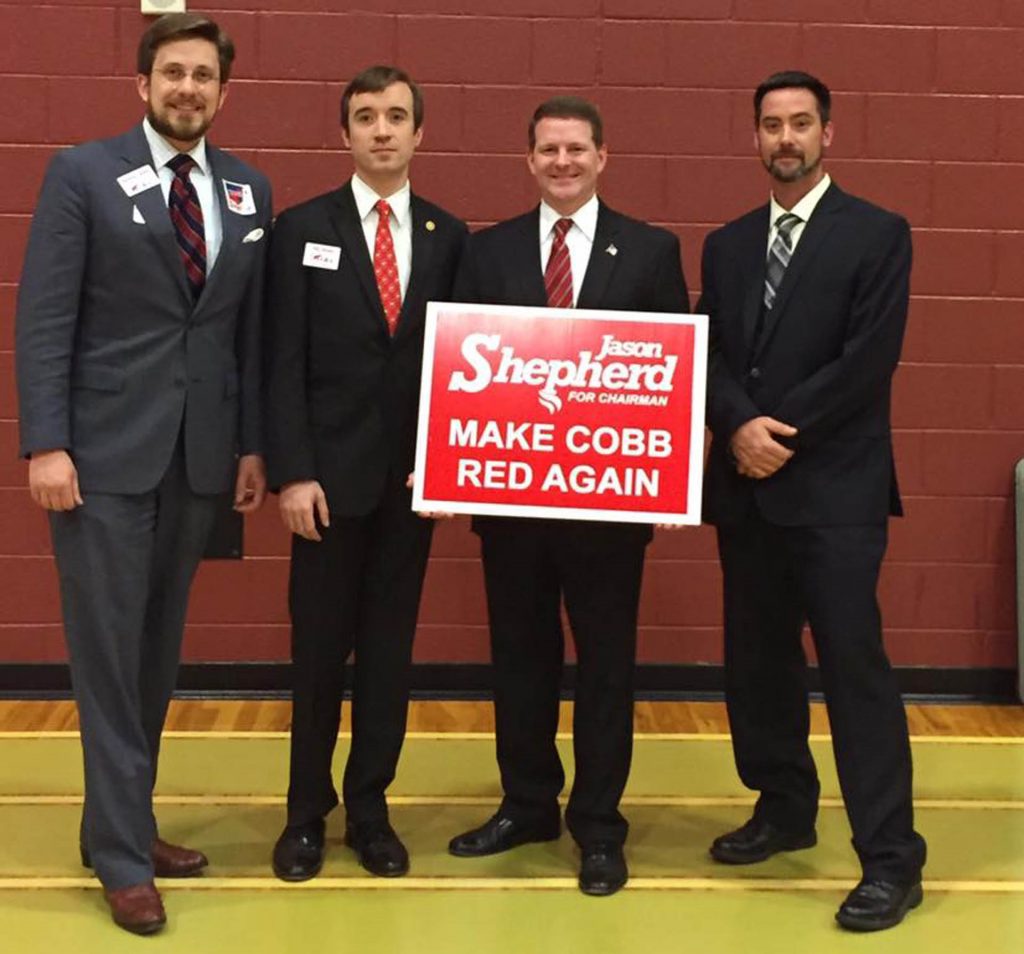 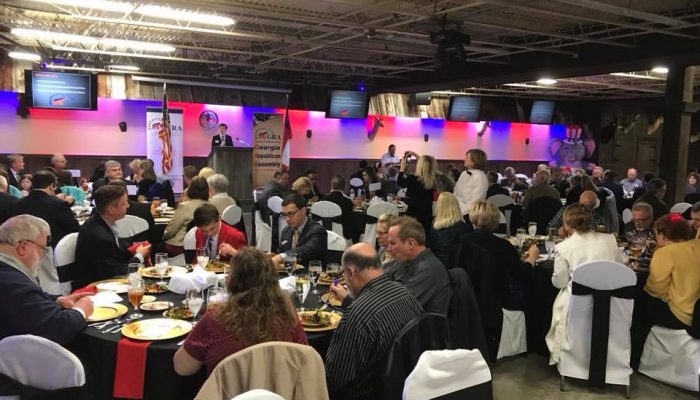 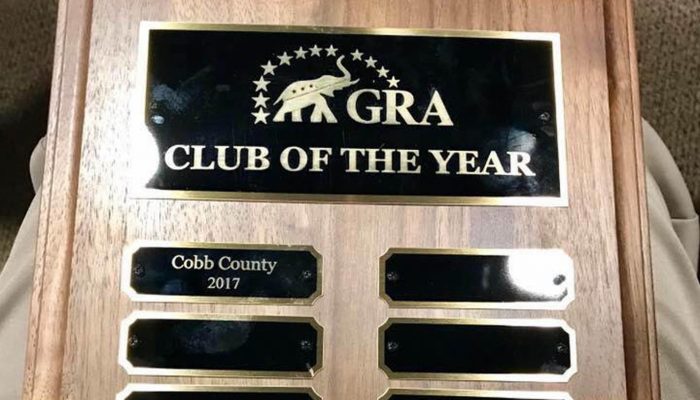 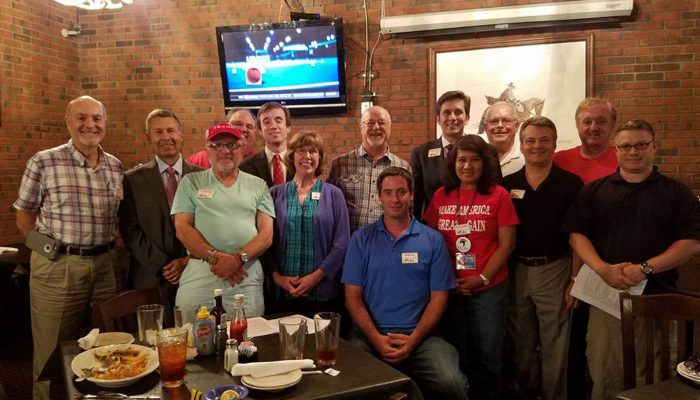