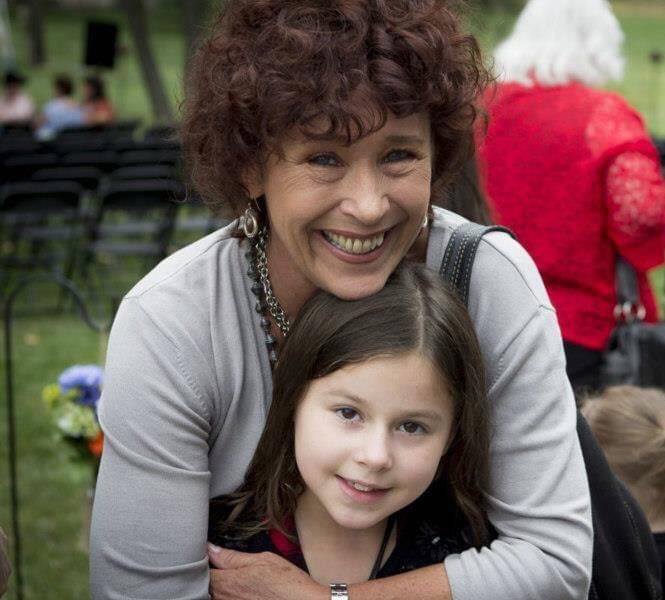 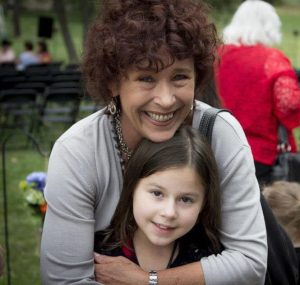 Debbie is the fourth person to be elected as Cobb GRA President since the chapter was founded in 2016. She was preceded by Michael Davis, Debra Williams, and Frank Molesky.

Debbie first moved to Cobb County in 1986 from Danbury, Connecticut. She was born and raised in southwest Kansas, graduated from Kansas State University, then moved out of state to start her career in Dallas, Texas. From there she was transferred to D.C. then Danbury, and after two years was offered a job that brought her to Georgia.

She loves animals, owns a dog, enjoys gardening, and appreciates reading and politics.

Her professional career in Sales and Sales Management included six years in the wholesale furniture industry before switching to Electronic Security where she spent almost two decades. She currently is “semi-retired” so she dedicates a great deal of time to a citizen’s advocate group for good government, tasked with holding our local leaders accountable for how our tax payer dollars are spent with a focus on SPLOST reform. Her involvement with Cobb County Government started while serving on her HOA Stormwater committee which led her to lobby for a Stormwater Utility while simultaneously pushing the county to improve on responsible Stormwater management! 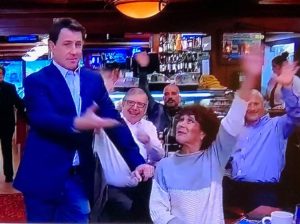 Debbie is actively involved with the Cobb County GOP and currently serve as the House District 46 Secretary. She is a passionate defender of our Constitution as written! She is a non-apologetic Pro-life advocate, a Pro-second Amendment defender, and a staunch fiscal conservative. Ronald Reagan was the first President she was pleased to vote for and was her favorite, she says, “until Donald J. Trump!”

Debbie is willing to dedicate her time and go above expectations to find true conservative candidates to run for office who will defend our Constitution and our tax dollars. She works hard and plays hard. She says her goal is to always deliver what she promises, and she loves working with people who think outside of the box to find solutions. She wrote to the Cobb County Republican Assembly: “I look forward to working with every one of you to grow our membership and exceed our goals of finding and cultivating true conservative leaders.”