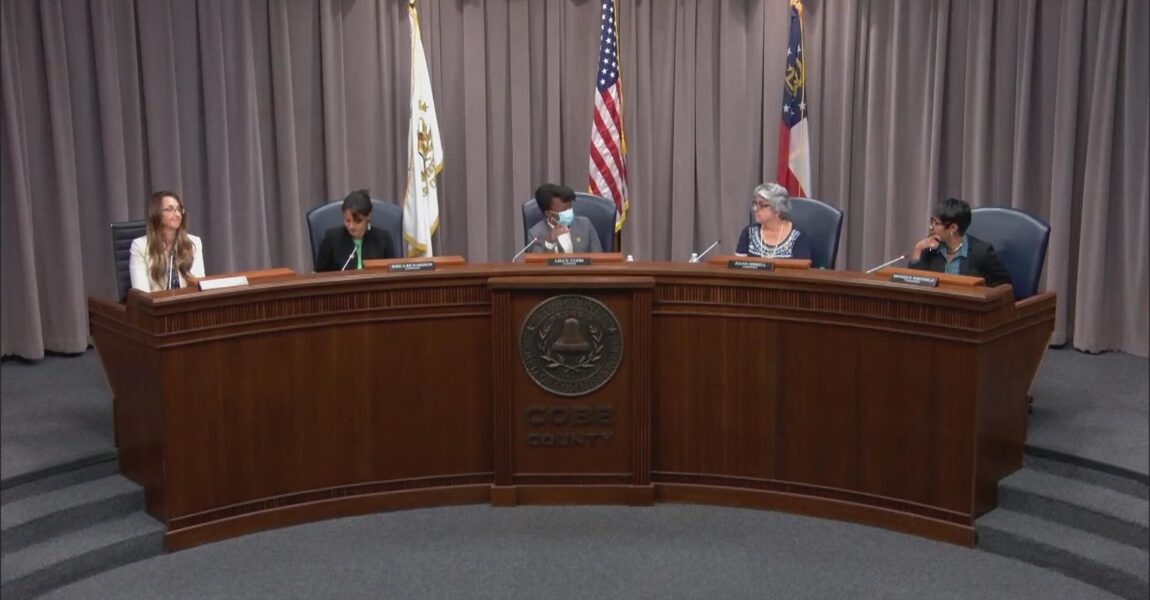 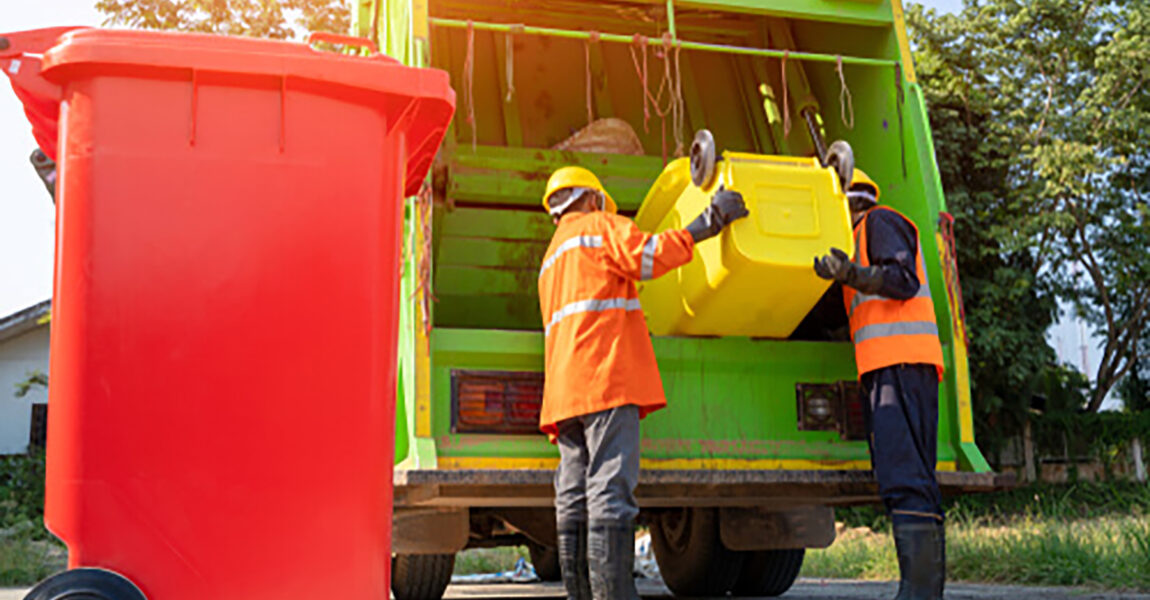 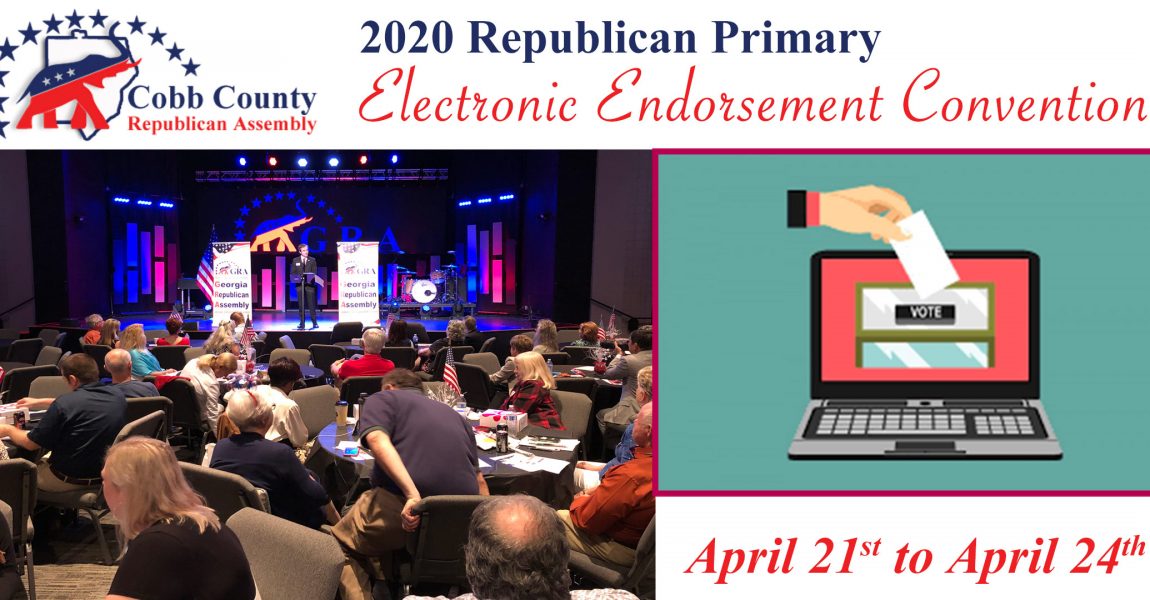 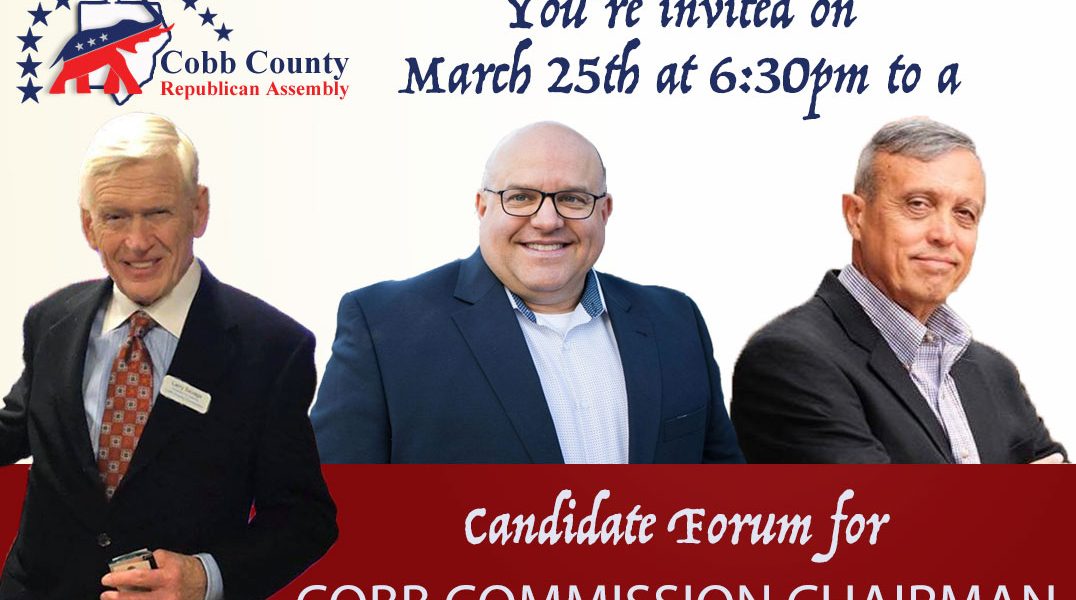 The Cobb County Republican Assembly is pleased to invite you to attend a Candidate Forum with the candidates in the Republican Primary who have qualified for the office of Cobb County Commission Chair.

We have invited candidates Mike Boyce (the incumbent), Ricci Mason, and Larry Savage to each participate. Two of these candidates have already confirmed that they will be coming.

END_OF_DOCUMENT_TOKEN_TO_BE_REPLACED 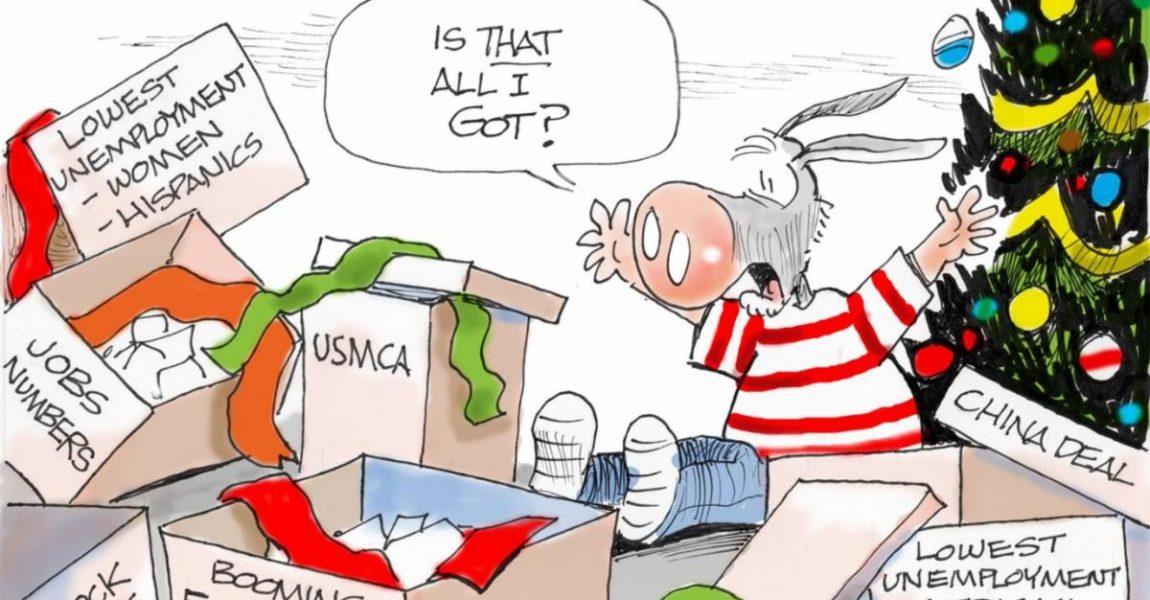 Should Universal Healthcare Be a Right?

“I think universal healthcare should be a right!”

I was sitting across the table from one of my 29-year-old clients near the end of the recent healthcare annual enrollment season as I heard these words. With the Democrat Presidential Primaries in full force and candidates such as U.S. Senator Bernie Sanders spouting such lines, it wasn’t hard to imagine where the lad had picked up that idea.